Postgraduate training programs for both fields are usually combined, preparing the practicing obstetrician-gynecologist to be adept both at the care of female reproductive organs’ health and at the management of pregnancy, although many doctors go on to develop subspecialty interests in one field or the other. 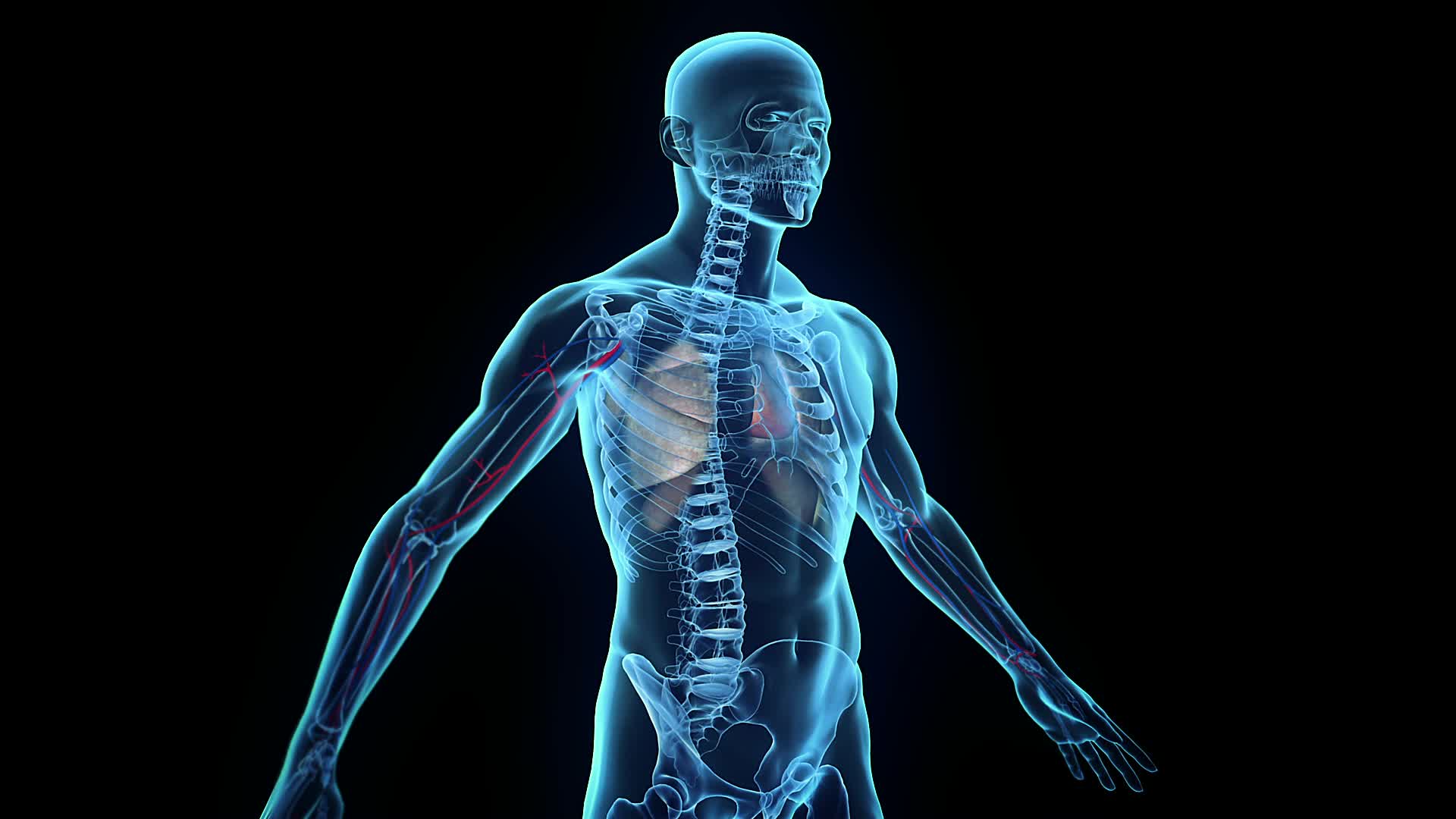 Learn 100% online with world-class Lecturers and industry experts. Develop your career, learn a new skill, or pursue your hobbies with flexible online courses. 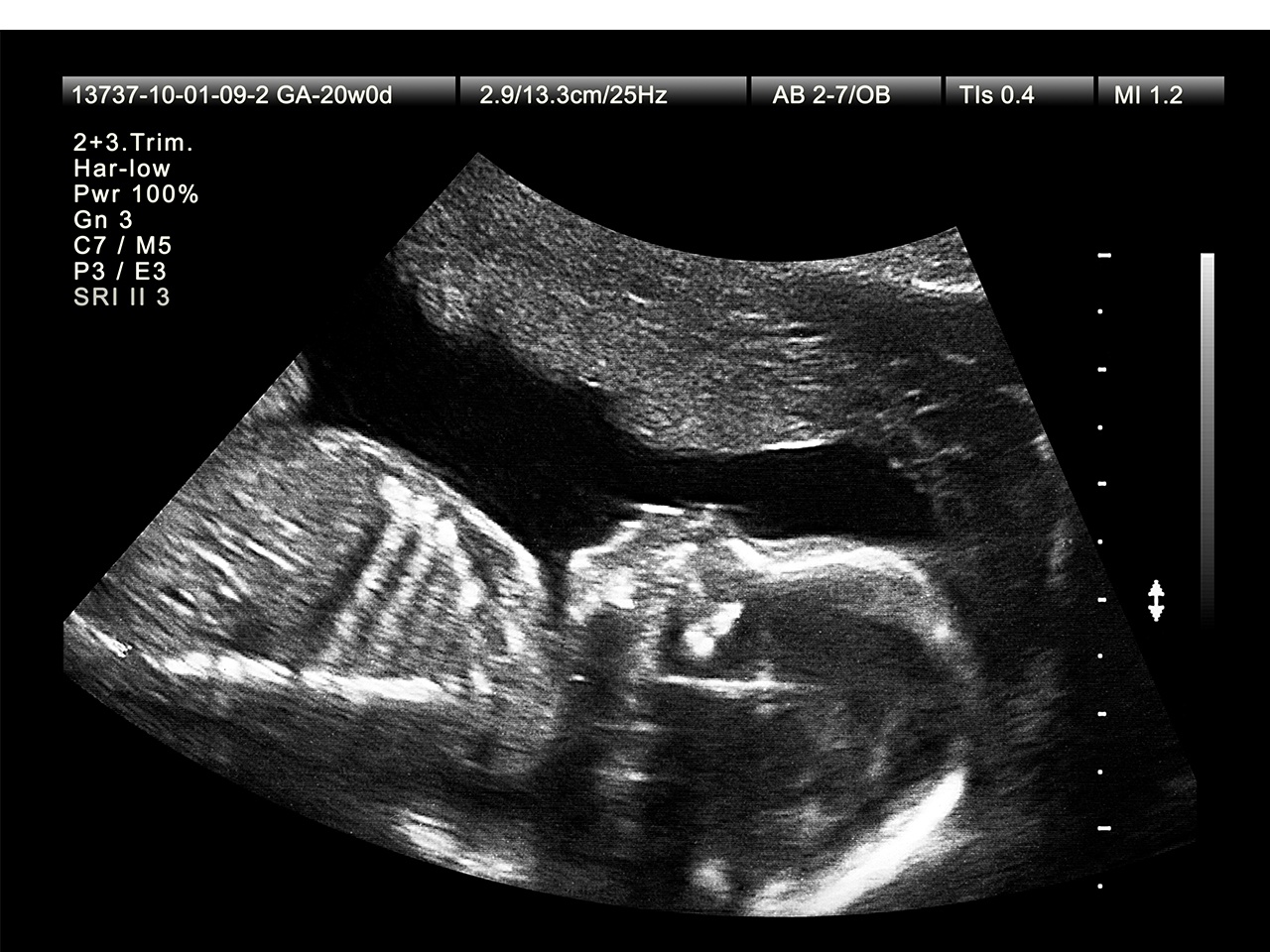 Medical ultrasound is a diagnostic imaging technique, or therapeutic application of ultrasound. It is used to create an image of internal body structures such as tendons, muscles, joints, blood vessels, and internal organs. Its aim is often to find a source of a disease or to exclude pathology. 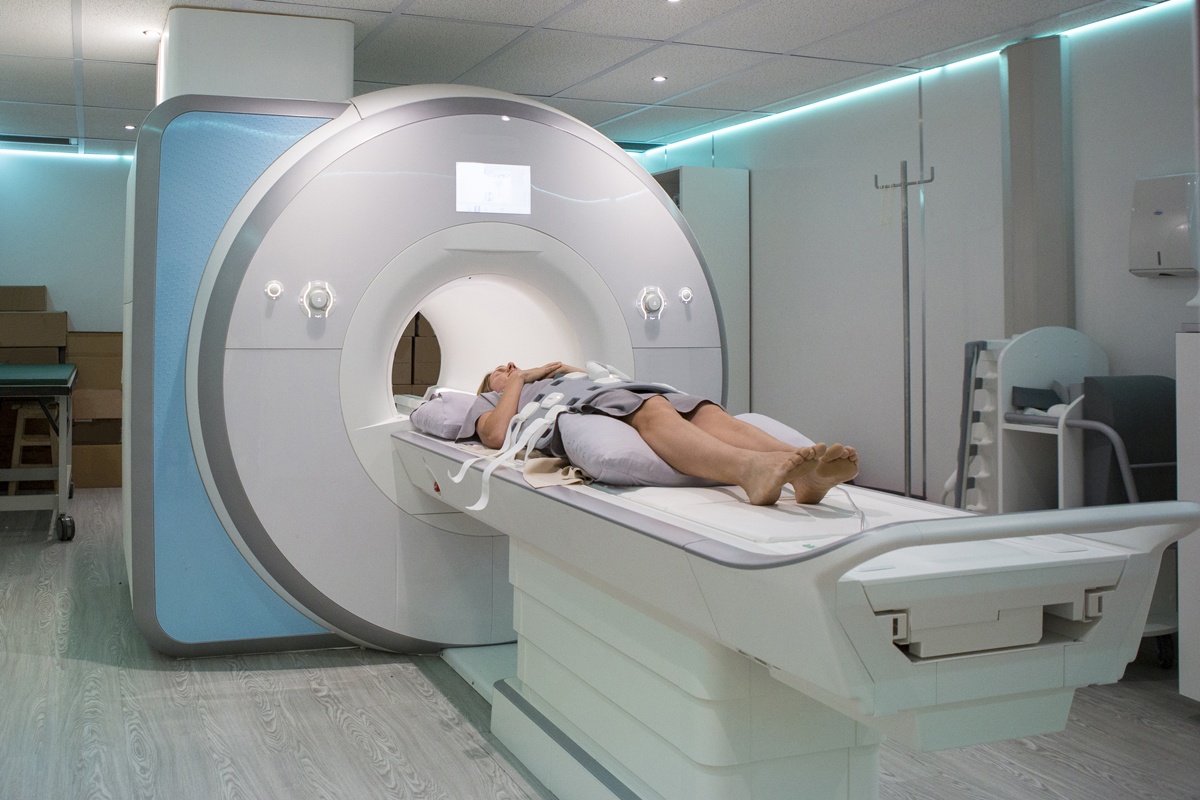 Magnetic resonance imaging is a medical imaging technique used in radiology to form pictures of the anatomy and the physiological processes of the body. MRI scanners use strong magnetic fields, magnetic field gradients, and radio waves to generate images of the organs in the body. 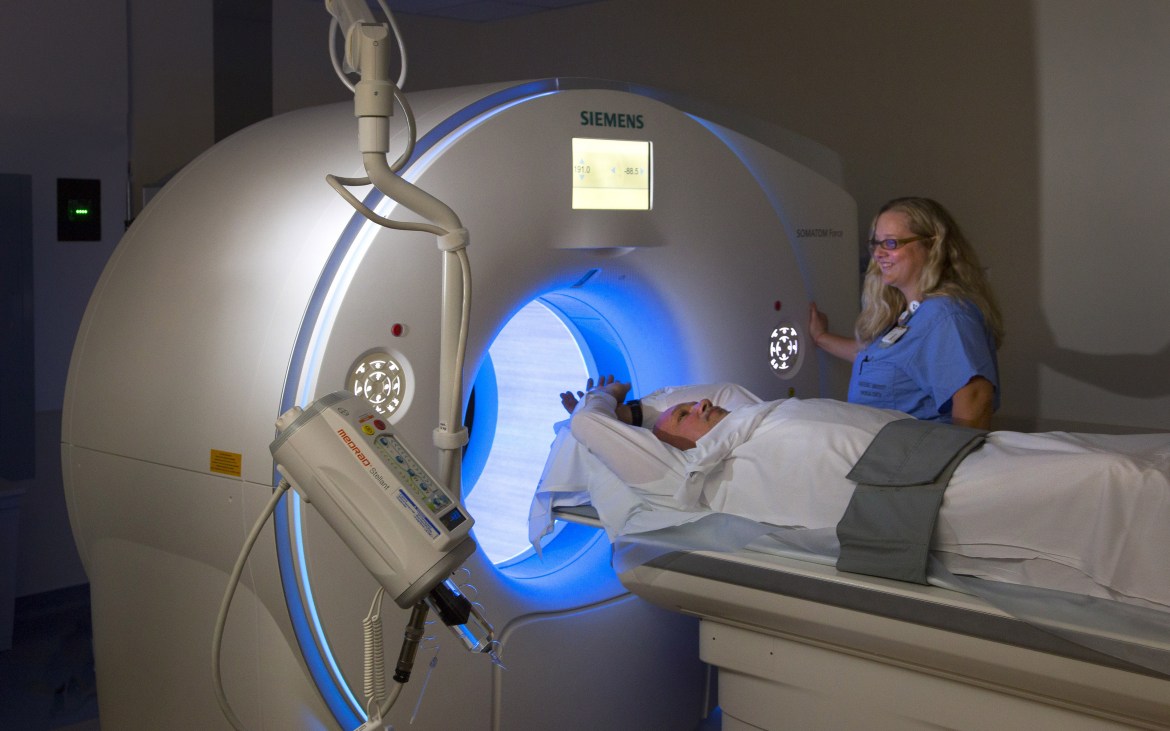 A CT scan, or computed tomography scan, is a medical imaging procedure that uses computer-processed combinations of many X-ray measurements taken from different angles to produce cross-sectional images of specific areas of a scanned object, allowing the user to see inside the object without cutting. 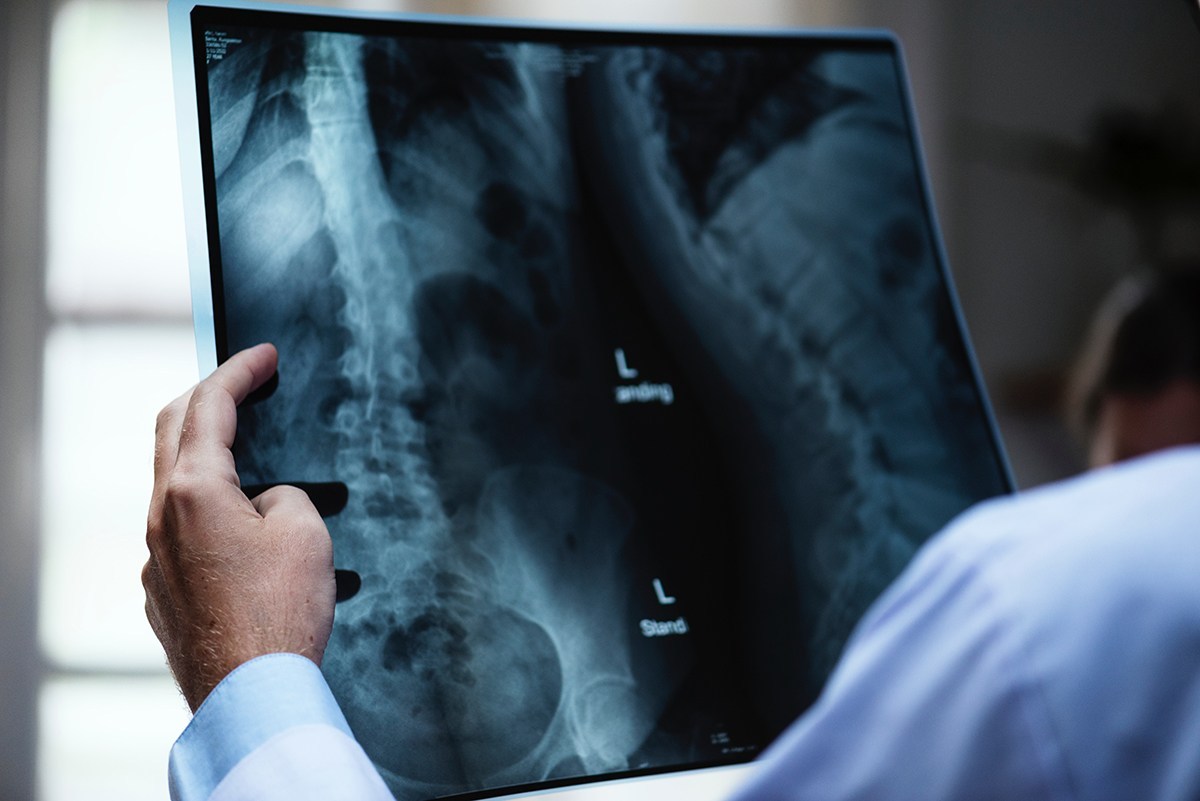